This map is under work, and will be improved during may & june 2009 (and so will this page!). The Nuclear Baltic Map project is part of the Baltic Sea Infotour project.

(The map preliminarily used as a background is from The Baltic Sea Region GIS, Maps and Statistical Database[1])

The numbered dots are 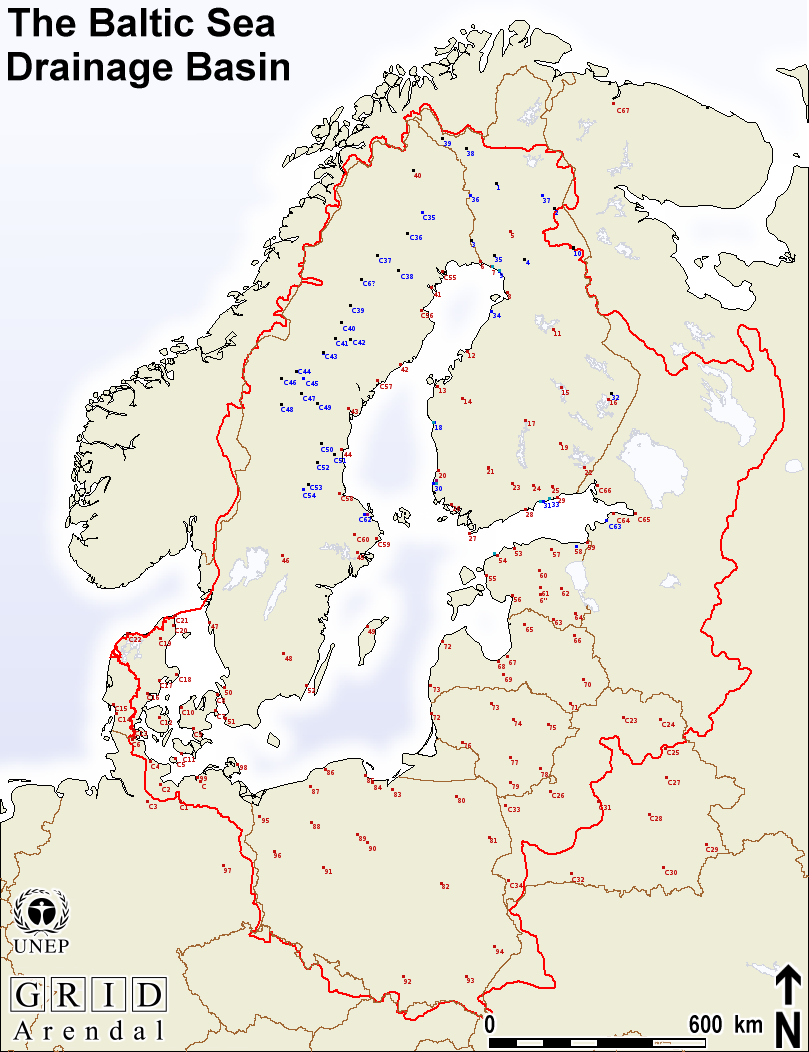 links to information of interest for improving the map

(websites are mostly in finnish & swedish)