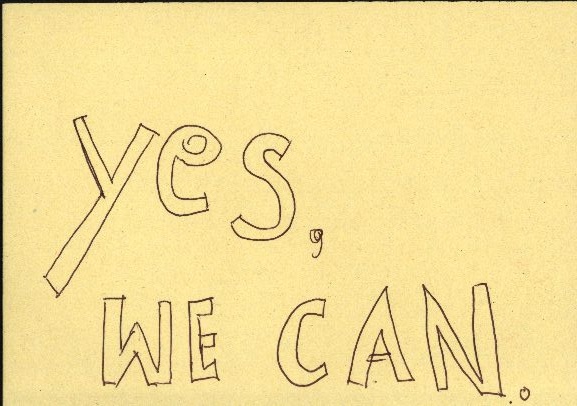 Protest Postcards from Germany against Uranium Mining in Finland

On Uranium Action Day (August 13th, 2009) some activists in Germany started to collect protest messages of people against the uranium mining plans in Finland. The postcards were filled with many creative protests by citizens. The protest messages of those postcards people gave us to sent to the Finnish Ministry of Economy will be published on this website. The first 100 postcards were handed over to the Finnish Ministry of Economy in autumn 2009 as part of a public action. Much more postcards have been and will be sent by people themselves, and the campaign is just starting in several countries.

The following 2 pages use this file: