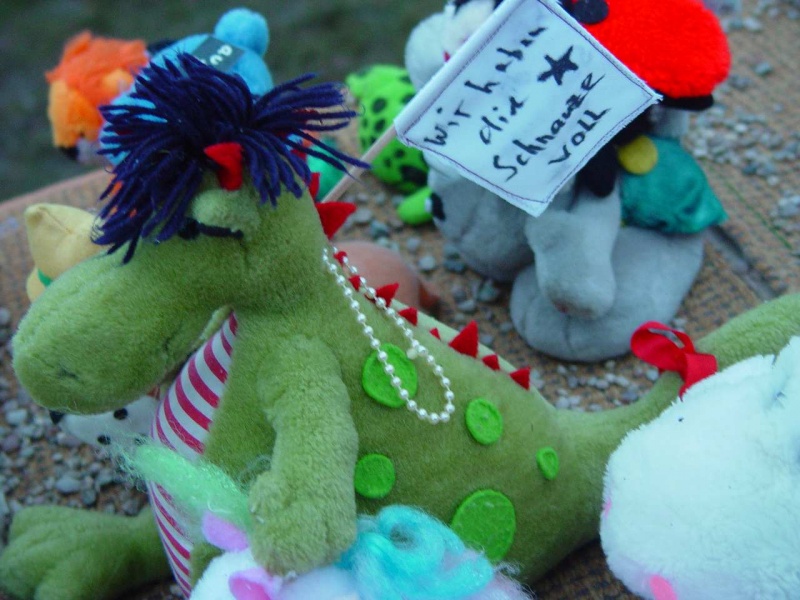 The banner says:
"We are fed up"