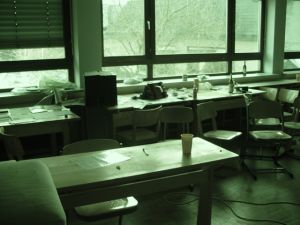 The Preparation Of The Action Took Some Time And Work... 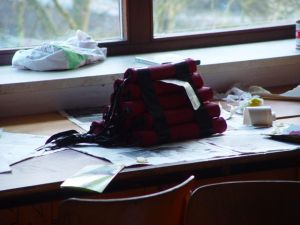 A Symbolic Nuclear Timebomb Under Construction 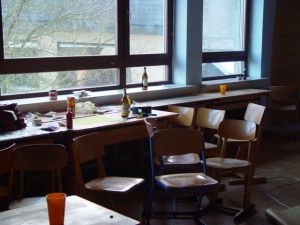 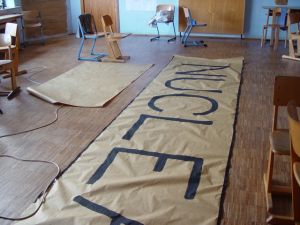 Preparation Of A Really Large Banner

In context of the International Anti-nuclear Network Meeting in Frankfurt an action against nuclear investments took place on January 2, 2009, at the Frankfurt Stock Exchange. A banner rally took place in front of the entrance of Frankfurt Stock Exchange to deliver a symbolic ‘nuclear timebomb’ at the first business day of 2009. Environmental activists from bulgaria, finland, france, germany, scotland and russia demanded a “nuclear free new year” and said that financial mechanisms should not be used to support dangerous nuclear projects.

The 'bomb' represents the lethal mistakes of financing and investing in the nuclear industry; an industry that should be decommissioned not revived. For more information have a look to the press release.