From Nuclear Heritage
Jump to navigationJump to search
Shortcut to this page: http://fin.nuclear-heritage.net 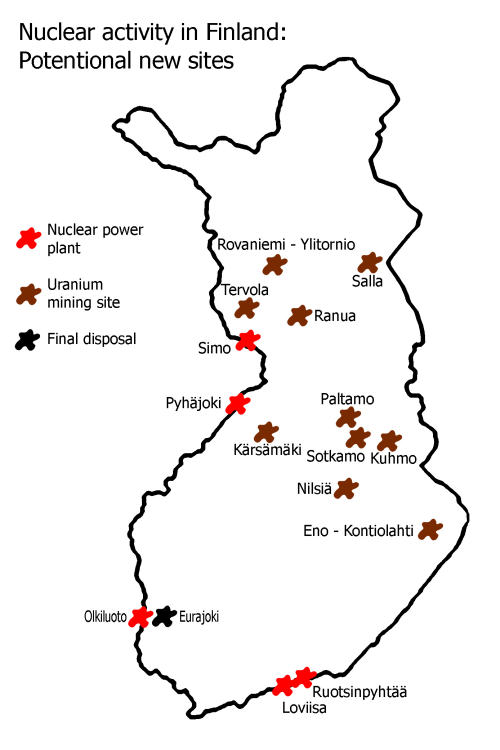